What is Your Side Hustle? 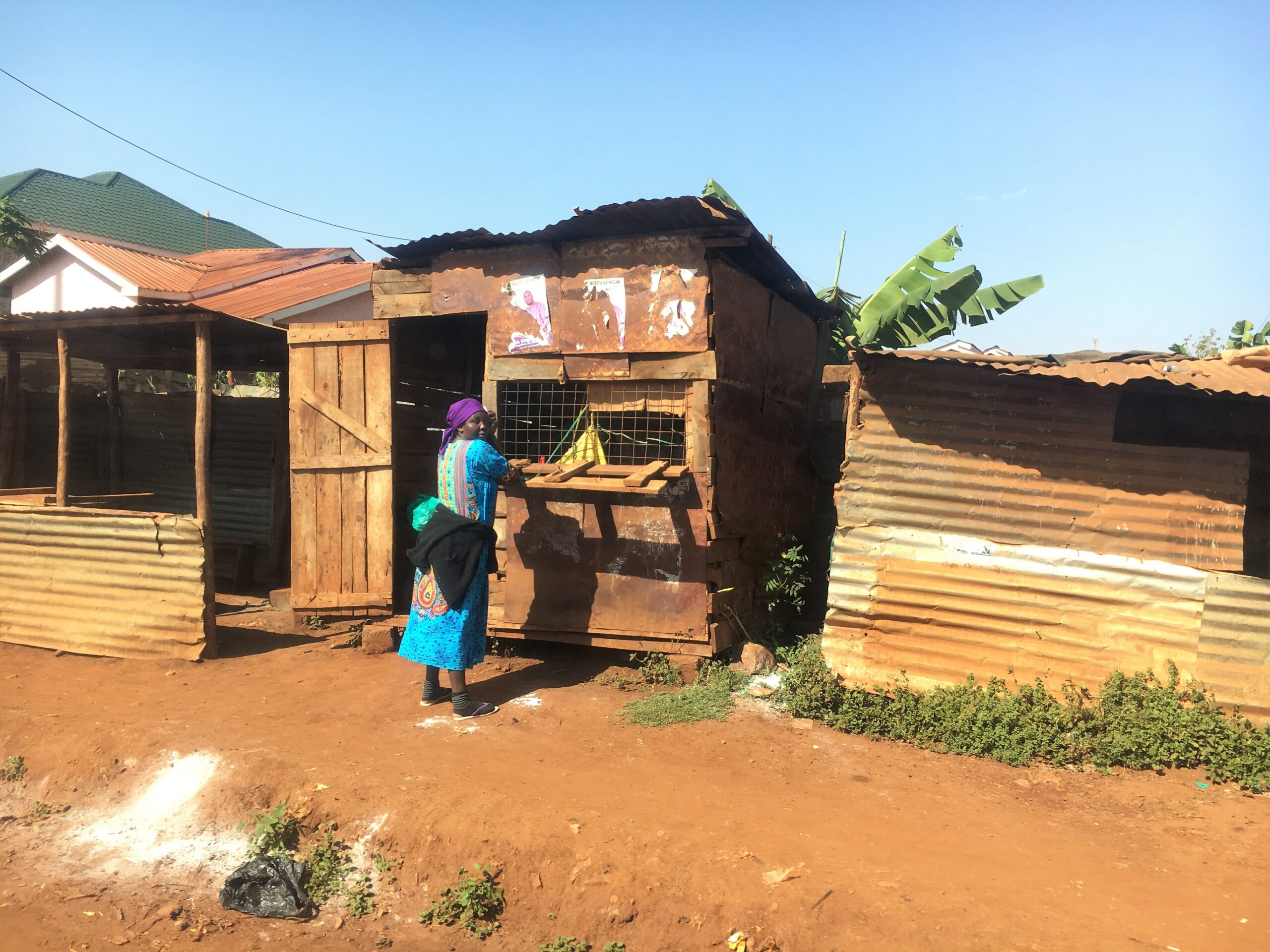 Last week I had the privilege of being part of a team delivering a leadership development experience in Nairobi. As part of the program, we visited many local non profit organisations and met with Kenyan entrepreneurs. In one of the earlier conversations, a local leader mentioned her “side hustle.”

My last visit to Kenya was in 2010, and this term never came up during that trip. In fact, I had never heard the term at all before last week, but it quickly became familiar: As the week went on, I noticed that people brought up their side hustles in nearly every conversation I was part of. People were as likely to talk about their side hustle as they were their primary jobs, their families, or their education.

Kenya has quite an established gig economy and much of the population works in relatively short-term, simultaneous parallel contracts. Many others are looking for a second income stream to support a better lifestyle. According to a recent study, more than 40% of the Kenyan youth have a hustle, the second highest in Africa after Nigeria. However, what I learned from my conversations is that frequently side hustles are more than just a second source of income. I met people with side hustles as diverse as mobile phone repair, graphic design, hiring out tents for weddings and corporate events, selling crafts at a Maasai Market, and farming. Some people even mentioned their master’s degree or volunteering activity. Immediate income wasn’t necessarily a prerequisite – but passion seemed to be.

People’s eyes would light up when they talked about their side hustles. These were projects that people chose to spend time on. They were passion projects they made time for on the side, which often gave them energy as well as income. I heard about the number of acres a senior manager was farming and how she was distributing her produce. I learned about the techniques used to weave baskets being sold at the market. I heard about the number of hours a volunteer worked with the Kenyan Red Cross, and the number of phones repaired in a standard week. I heard all of these stories and left inspired.

I think we all need a side hustle.

(If you want to learn more about Kenyan side hustles, check out this list of side hustle ideas, or these inspiring women who have established successful hustles based on their hobbies and interests.)

You can find out more about which cookies we are using or switch them off in settings.

This website uses cookies so that we can provide you with the best user experience possible. Cookie information is stored in your browser and performs functions such as recognising you when you return to our website and helping our team to understand which sections of the website you find most interesting and useful.

Strictly Necessary Cookie should be enabled at all times so that we can save your preferences for cookie settings.

If you disable this cookie, we will not be able to save your preferences. This means that every time you visit this website you will need to enable or disable cookies again.